Professor at Dortmund University of Applied Sciences and Arts 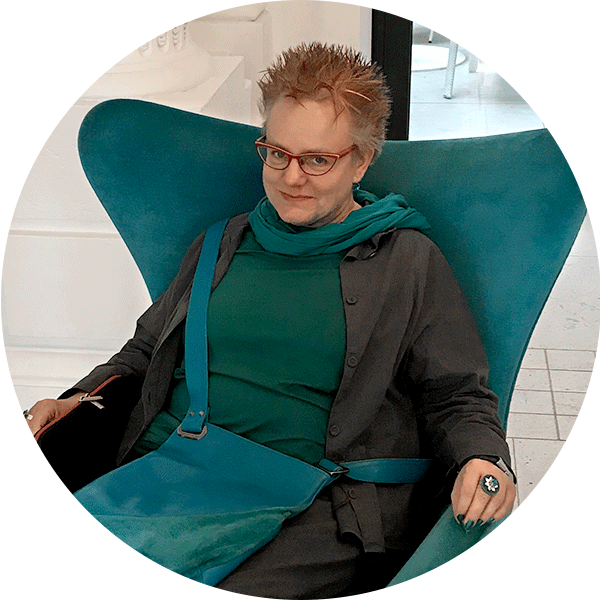 Since 2011, I am teaching law and criminology for students of social work (Bachelor and Master) at the University of Applied Social Sciences in Dortmund, Faculty of Applied Social Sciences. My areas of specialization are criminal sanctions, prison and detention, migration law, criminology and offender rehabilitation. These are the courses that I am currently teaching.
Moreover, I supervise the Legal Clinic on migration law for students of social work and lecture classes as well as provide legal advice in this context.

Since 2001, I have also been a lecturer at the University of Bremen, Faculty of Law, currently with the course “Legal advice for prisoners as a legal clinic”, in cooperation with Christina Lederer and Johannes Feest.

Furthermore, I am a lecturer at the University of Hamburg, Faculty of Social and Economic Sciences, teaching “Control policies II: Criminal justice and imprisonment”

Since 2007, I am advising and representing clients on issues of mainly migration law, the execution of sanctions, and prison law in a law firm together with Dr. Sven-U. Burkhardt, which was located in Bremen and was moved to Dortmund in 2011, where I continue to work as a lawyer as a side occupation. kanzlei@dr.burkhardt.

Since 2016, I am the chairperson of the then established association “Legal Clinic Dortmund e.V. (registered association)”.

Since 2018, I am a board member of the “Gesellschaft für interdisziplinäre wissenschaftliche Kriminologie e.V. (GiwK)” (Society for interdisciplinary scientific research, registered association).

Since 2019, I am a member of the board of editors for the academic journal Kriminologischen Journals.

I am a board member and the chairperson of the association “Verein für Rechtshilfe im Justizvollzug des Landes Bremen e.V.” (legal clinic in prisons, detention and psychiatry in Bremen), of which I am a member since 1991. Initially I was involved in legal counselling by students in the prison for short term imprisonment and the juveniles’ prison.
Most notably, I have been involved in establishing the legal advice in the deportation detention in Bremen since 1994, which I have conducted personally until 2010 and to which I am dedicated until today.

From 1999 to 2000 I was research fellow at the College for Advanced Central European Studies at the European University Viandrina in Frankfurt (Oder) on Ethics and Scientific Theory of Medicine in Central Europe.